Read more about the life story of Blaine and share your memory.

Blaine William Parker, 86, a longtime resident of Port Chester, NY and Greenwich, CT died November 13, 2022. He was born October 15, 1936 in New York City to the late Roy Earl and Amy Elizabeth Warner Parker.  Mr. Parker served in the United States Army from 1959 to 1962 and was stationed in Germany and was a 1st Lieutenant.  He was a salesperson for Interstate Lumber in Stamford, Ct and prior to that he was an over the counter broker on Wall Street.  Blaine was married to his loving wife Gail Jenter of 37 years on October 26, 1985 in Stamford, CT.   Besides his wife he is survived by his sons Blaine Parker of Mississippi, Robertson Parker of Vermont and Dennis Parker of Tennessee, step daughter Kim Tedescucci of Massachusetts, sister Charlotte Meyers of Old Lyme, CT., grandchildren Maggie Parker, Ryan Parker, Olivia Parker and Nico Tedescucci. Besides his parents he was predeceased by his brother Roy Parker and sister Carol Parker Shevlin.
A memorial service will be announced at a later date.

To send flowers to the family or plant a tree in memory of Blaine William Parker, please visit our floral store. 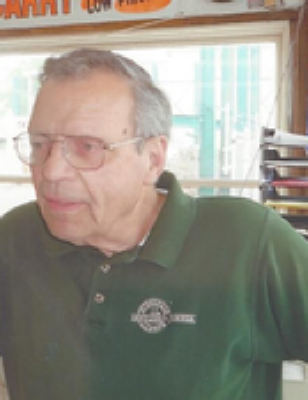