Next
Push button for menu

A History of Craft Memorial Home

After Mr. Fisher’s death in February of 1882, the business was acquired by his assistant, John Sloat.  He relocated the business to his furniture store located at 134 North Main Street.  Mr. Sloat was a member of the Summerfield Methodist Church and a Trustee of Public Lands of the Village.

In 1883, Mr. and Mrs. Sloat became the guardians of their nephew, Washington M. Craft. Upon the death of John Sloat in 1897, Mr. Craft acquired ownership of the business.  In 1898 he discontinued the furniture department, and concentrated solely on the undertaking business. In 1906 he moved the business to 149 North Main Street.

Mr. Craft was a well respected gentleman, not only in the Village of Port Chester, but in the surrounding areas.  He was the funeral director for most of the prestigious funerals in the Village.  Mr. Craft was a Trustee of the Port Chester Savings Bank, a Trustee and Director of the YMCA, as well as a member of many fraternal organizations.  He was also a member of the New York State and Metropolitan Funeral Directors Association.  Mr. Craft was a devoted member of St. Peter’s Episcopal Church.  His funeral there, on December 24, 1933, was considered to be one of the largest in Port Chester’s history.  Members of the clergy from five different denominations presided over the service.

In 1906 an association was formed between Mr. Craft and Robert W. Schnautz, Sr.  Mr. Schnautz assisted in all aspects of the business, taking ownership upon Mr.  Craft’s death in 1933. Mr. Schnautz modernized the funeral parlor and on May 29, 1934, the public was invited to visit the first Washington M. Craft Memorial Home at 149 North Main Street. In June of 1937, Mr. Schnautz, having recognized the advances in the undertaking profession, opened the first residential funeral home at its present location of 40 Leicester Street. At this time, Robert W. Schnautz, Jr. joined the business.

In 1945 upon the death of his father, Robert W. Schnautz, Jr. became the sole owner of the business.  He believed that the service of a modern day funeral director was as much for the survivors as the deceased.  Many changes were instituted under Mr. Schnautz.  The use of motor driven hearses and establishing funeral homes thus avoiding utilizing private residences came into existence during the tenure of the Schnautz family.

Mr. Schnautz was a member of many fraternal organizations in Port Chester, as well as a member of the Board of the YMCA, a past president of the Harry Howard Hook & Ladder Co., and he, along with his family, were devoted members of St. Peter’s Episcopal Church.  He was a director of the Metropolitan Funeral Directors Association and the American Certified Morticians Association.  Mr. Schnautz died on August 13, 1980.

On April 15, 1981, Ralph A Mazzeo, Sr., who had owned and operated the Colony Funeral Home of Port Chester since 1960 and formerly the Bellantoni Funeral Home took ownership of Craft Memorial Home, Inc.  Ralph, Sr. who was a native of Rye, NY and graduate of Iona Preparatory School graduated with a degree in mortuary science from American Academy of Mortuary Science in Manhattan.  He also served in the United States Army from 1942 to 1945 where he served as an instructor in the infantry school at Fort Benning Georgia and was honorably discharged as a Staff Sergeant.  He was a member of the Town of Rye Chamber of Commerce, the board of directors of the Don Bosco Center, the Catholic War Veterans, American Legion, Knights of Columbus, the Elks, the Rye AAA, the Old Timers, the Kiwanis Club and the Holy Name Society of Holy Rosary Church and served as past president of the Port Chester Civic Club.

Upon Ralph, Sr.’s death in 1991, his son, Ralph A. Mazzeo, Jr. a 1972 graduate of Simmons School of Embalming and Mortuary Science in Syracuse, NY took over the reins of operating Craft.  Ralph, Jr. was a graduate of Stepinac High School and Long Island University [formerly C.W. Post College].  Ralph also served in the U.S. Army from 1969~1971 where he was stationed as a Military Policeman at Fort Riley, Kansas’ 207th MP Company and also served as a court liaison between the Provost Marshall’s Office and local municipalities.

Under Ralph’s guidance and current manager, Michelle J. Meyer’s, a licensed funeral director in New York and Connecticut who has been with the firm for 28 years, Craft continues to this day serving the local and surrounding communities as we celebrate the funeral home’s 150th anniversary. 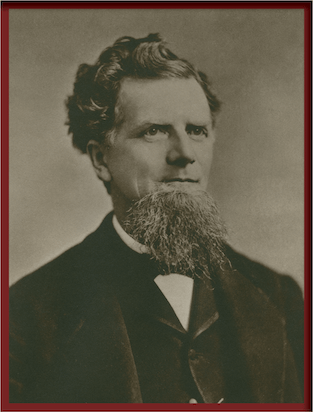 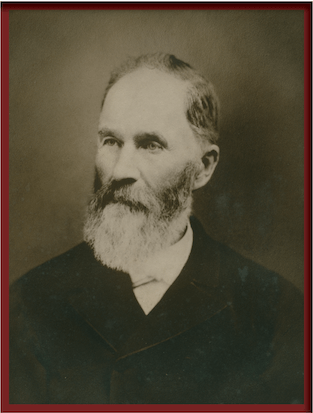 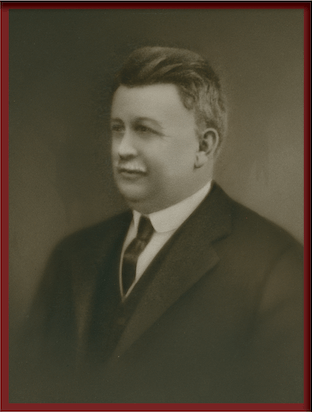 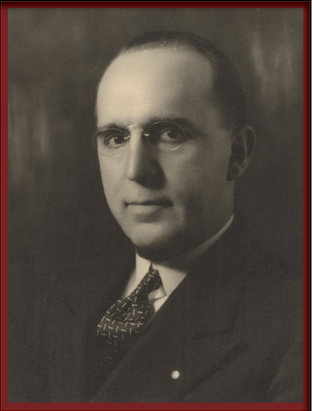 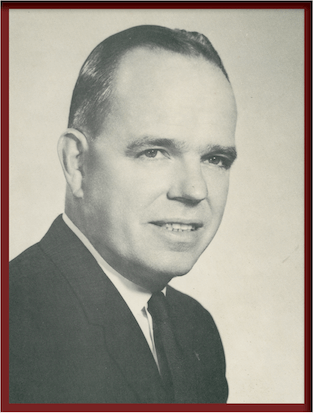 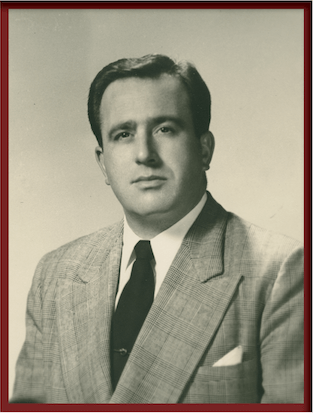 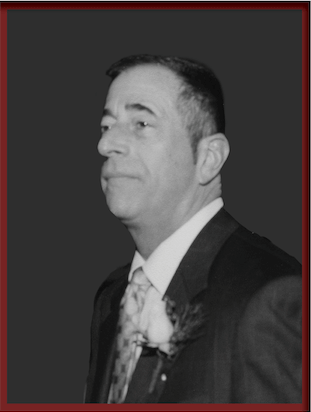